Ripple Plunges For Third Straight Session – Here’s What To Expect? 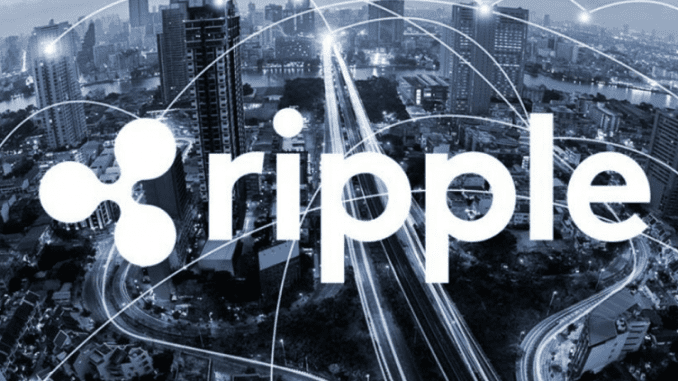 Ripples XRP extends losses in Wednesday trade, driven by several negative reports. Ripple price dipped to the level of $1.72 in early trading on Wednesday, the coin regained momentum in the evening session and currently standing just above $2. The digital currency declined massively compared to the last week level when it hit the highest level of $3.4. Before the latest plunge, Ripple soared 30,0000% in 2017.

The steep decline in ripple’s price was blamed on CoinMarketCap’s, as they have decided to eliminate data from theSouth Korean exchange.

Ripple’s chief said the CoinMarketCap sparked the selloff. He tweeted: “Coinmarketcap’s decision to exclude Korean prices from the displayed XRP price made the price appear to drop, likely triggering some panic selling.

On the other hand, some analysts blamed that ripple was overvalued, forcing investors to take profit from the recent gains it generated last year. Moreover, the hype related to ripple partnership with big banks has provided a strong support in the last few months, but ripple declined massively after the hype subdued.

Although several other cryptocurrencies were also falling since the start of this week, the ripple was among the biggest laggards, with a drop of close to 50% in the last few days alone.

Analysts expect ripple price to remain volatile in the days come. Although, bullish investors are seeing the massive dip in its price as a buying opportunity, others believe that ripple has limited upside potential due to concerns related South Korea. Therefore, investors need to adopt a cautious approach if they are planning to invest in digital currencies.

South Korea and Japan Sign Agreement to Help Fight for Wider Use of Blockchain Technology
January 11, 2018