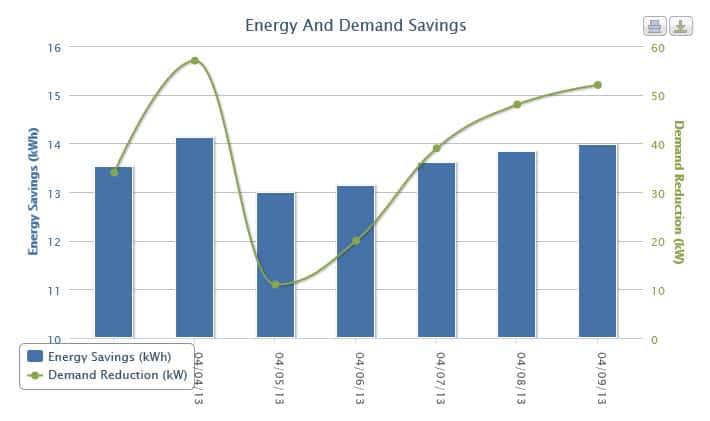 As the leading provider of energy storage solutions to the utility industry, ICE Energy focuses on developing cost-effective, mobile, utility-scale energy storage solutions in an effort to revolutionize the way energy is consumed. Since its 2003 founding, ICE Energy has also focused on eliminating energy waste through offering utilities services such as cleaner, more sustainable power grids and improved energy system efficiency. It collaborates in the industry with companies such as Carrier, Data Aire and LogiFusion in an effort to achieve the widespread adoption of energy storage and cleaner, smarter power grids.

An entrepreneur at heart, Frank Ramirez founded two companies before becoming the co-founder and director of Ice Energy. Ramirez graduated from UC Berkeley’s Boalt Hall School of Law and Stanford University’s Graduate School of Business, and serves as a member of the board for Stanford University Associates, the National Executive Council of the Boy Scouts of America, and as president of the Longs Peak Council.

Ramirez’s Perspective
“We have endeavored for the last eight years to integrate large scale distributed energy storage onto the nation’s electrical grid. We believe that the missing leg of the horse in the nation’s energy policy is storage and we have spent nearly $100 million dollars in pursuit of that vision.

The market chooses the lesser of two evils, preferring inefficiency and higher cost to the draconian alternative of system collapse and blackout. The growth in peak demand puts this inefficiency in its worst light. This explains why the holy grail for the energy market is a distributed, efficient, and dispatchable storage resource that addresses peak demand. Serving the growing demand for peak energy is one of the largest challenges in the electric power industry.

As the result of our efforts, the Ice Bear Distributed Energy Storage Resource solves this conundrum with a proven technology that efficiently stores energy during off-peak periods and powerfully dampens the volatility of heat-driven demand, while simultaneously serving as a vehicle to store off peak or intermittently generated electricity.”