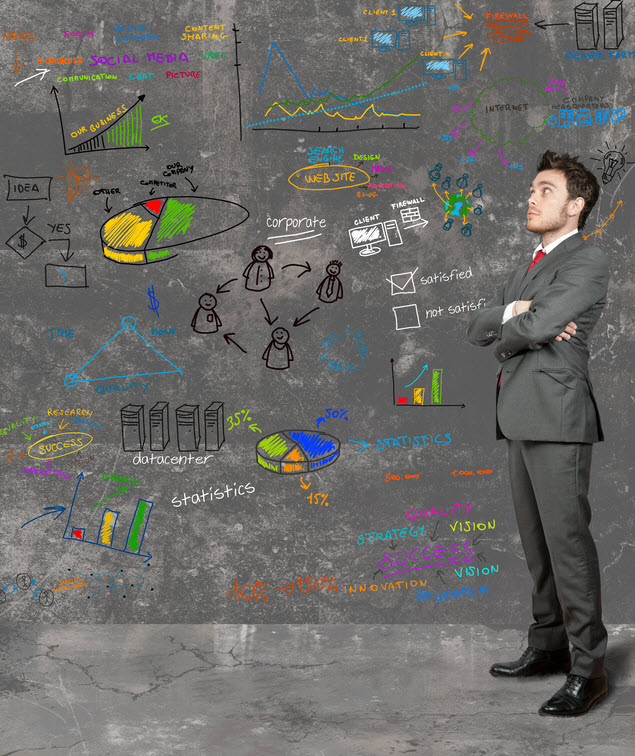 Riverside is the new habitat of Ice Bear, an energy storage system the city hopes will ease its energy load in summers to come.

Ice Bear is an ice-making unit designed to provide behind-the-meter energy storage for buildings with 5- to 20-ton air-conditioning units.

It chills 450 gallons of water into an ice block at night. During the heat of the day, it runs the refrigerant in the air conditioning unit through coils in the melting ice block, using the air that generates to cool a building – and shifting electricity consumption from peak to off-peak hours.

Ice Bear is made by a company called Ice Energy, which has its headquarters in Santa Barbara.

It says it has installed about 1,000 units in 40 utility service territories nationwide since it was founded in 2003.

In March, Ice Energy got a five-year contract with Riverside Public Utilities to provide five megawatts of thermal energy storage. The city plans to work with businesses to place the Ice Bears and is concentrating on the “auto center circuit” by the 91, according to RPU account manager Ryan Gleason.

“As you can imagine, all those big auto dealerships have got to keep cool, and there’s a lot of air conditioning load condensed into a pretty small space,” Gleason said.

Ice Energy’s commitment to the Inland area is bigger than five megawatts. The company is moving its research and development from Glendale to Riverside.

At the beginning of the month, the space was empty, but the goal was to move ahead quickly with air conditioning units and Ice Bears on one side of the warehouse, followed by office partitions on the other side and work bays in between.

Chris Tillotson, Ice Energy’s chief information officer, said that by the end of the month, it will be 50 percent up and running and in three months will be at 100 percent.

Ice Energy’s arrival coincided with the first flex alert issued by the California Independent System Operator in three years, underlining the desire for utilities to reduce their loads.

Beyond the immediate need, California has a mandate to advance storage of energy generated by renewable sources.

There is a push for similar measures in other states and nationally.

Logifusion has been a proud partner with Ice Energy since 2003 – helping to develop many systems and services on our XPLORION platform.