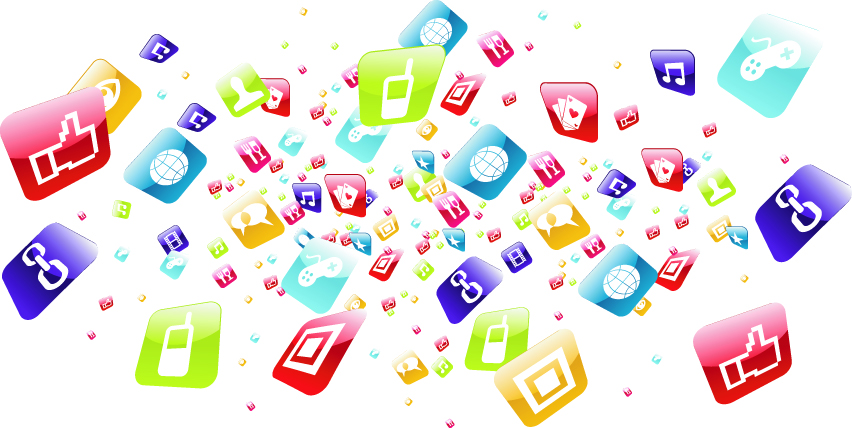 Tim Cook recently announced that Apple’s app downloads surpassed 85 billion – yes, 85 billion. It is an incredible statistic, and proof of a growing industry. Apple downloads are up an impressive 41% since last year, where app downloads were around 60 billion.

In the beginning of June, 2014, Apple held its Worldwide Developer’s Conference in San Francisco and announced that the App Store had reached 1.2 million apps. By September, that number had reached 1.3 million, putting Apple just behind Google, who had around 1.45 million. Amazing growth, especially given Apple’s grueling upload and review process and when compared to Google’s “anything goes” approach.

Apple’s App store will continue to grow, with help in large part from the release of iOS 8 and Apple Pay. It’s easy to assume Apple Pay is only for in-person retailers, but it also allows for in-app purchases, which will add convenience for many, and increase competition in E-Commerce. Quick and easy to use, Apple Pay does not require the customer’s Apple ID and password, which can be hard to remember. On iPhones and iPads running iOS 8, users will be able to use the fingerprint reader on their device to sign into their Apple account and make a purchase.

The App store recently saw its revenue grow 36%, compared to the last quarter of 2013. iTunes also had an impressive $ 4.6 billion revenue for the fourth quarter, with billings up by 22%.

Cook credited iTunes as one of the fastest growing segments of Apple’s business, despite the fact that app store developers were giving them the biggest boosts. Cook said, “iTunes billings grew 25% year-over-year in the June quarter and reached an all-time quarterly high, thanks to the very strong results from the app store.”

What does this all mean for you? You need an app. Don’t get left out. Bizness Apps is the perfect opportunity for you to enter the app market in a time of unprecedented growth. We are easy to use and provide the best support hands down, and there’s no better time than now!

Logifusion Apps is an industry leader. For more information about Logifusion or to get started building your own app please contact us.